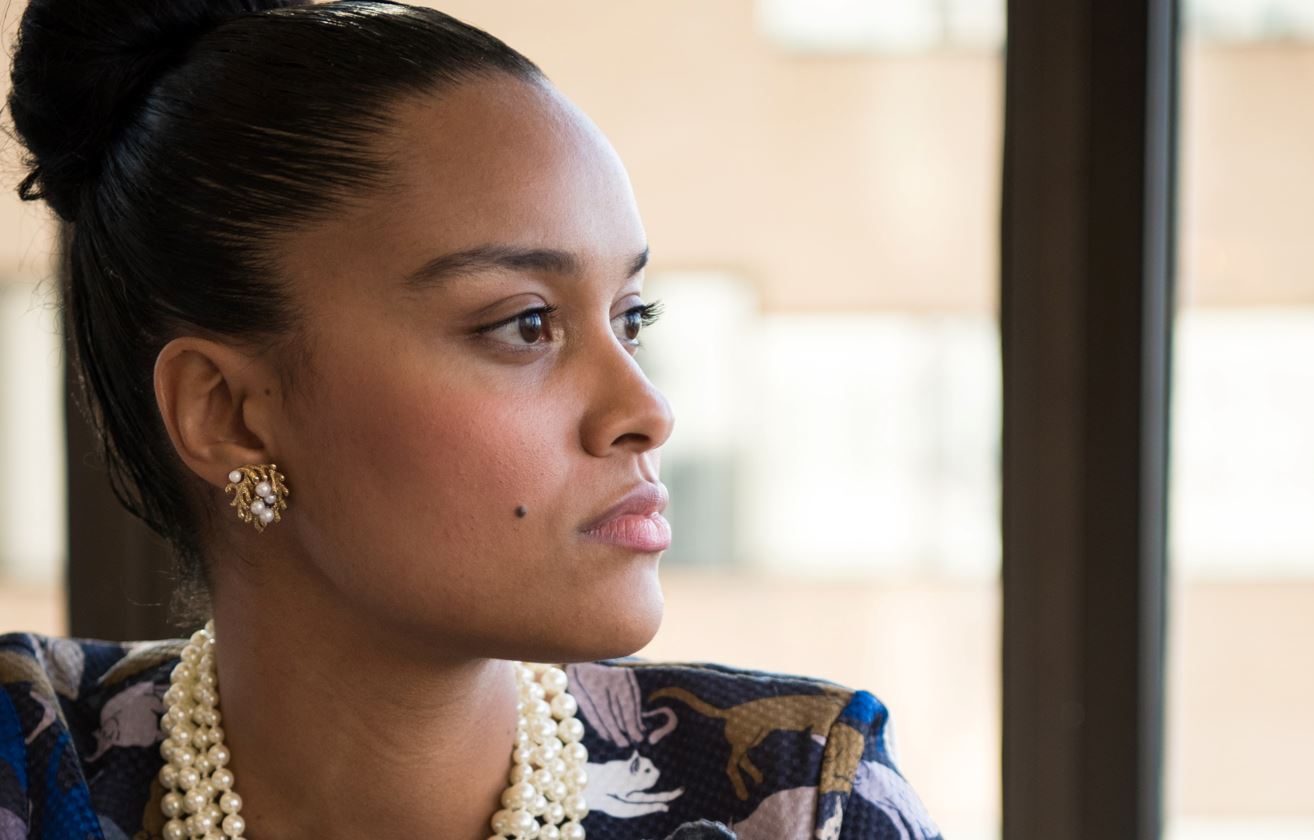 A quick fix for women looking for a job in finance

If you are a woman applying for a job in banking and financial services, this should theoretically be your time. As we noted yesterday, most banks are making significant efforts to hire more women to meet ambitious diversity goals. In some banks (eg Lazard), it seems that more than 75% of people hired over the next few years must be women if the objectives are to be achieved.

But what if women don’t play the game? As banks work hard to improve their diversity numbers, there are signs that women’s reluctance to apply for jobs could be holding them back.

Figures from eFinancialCareers show that women who search for jobs on this site apply for almost 20% less than men. Year-to-date, in 2022, men applied for 41% of the jobs they viewed; women only applied for 35%.

Since men also view more than twice as many jobs on eFinancialCareers as women, the gap in application rates has a significant impact. If women want more jobs in finance, that implies they might deliberate less and apply more.

Kate Grussing, former head of EMEA strategy at JPMorgan who now acts as a mentor and headhunter for women in finance, says women tend to be more discerning when choosing jobs to apply for. “Women are more loyal to their current employers and tend to think they will only apply if they are 100% sure of what they are looking for. They don’t want to disrupt their current situation unless it is the good role.”

The implication is that if women want to become more prominent in the financial services job market, they need to be less hesitant to put themselves forward. However, Grussing says employers may also see women’s reluctance as a plus. “The good news is that if you’re a hiring manager and a woman has applied, she’s much more likely to be serious,” Grussing says. “Men are more likely to throw their hats in the ring for all sorts of roles.”

Photo by Christina @ wocintechchat.com on Unsplash

Be patient if you leave a comment at the bottom of this article: all our comments are moderated by human beings. Sometimes these humans may be asleep or away from their desks, so your comment may take a while to appear. Eventually, it will – unless it’s offensive or defamatory (in which case it won’t.)