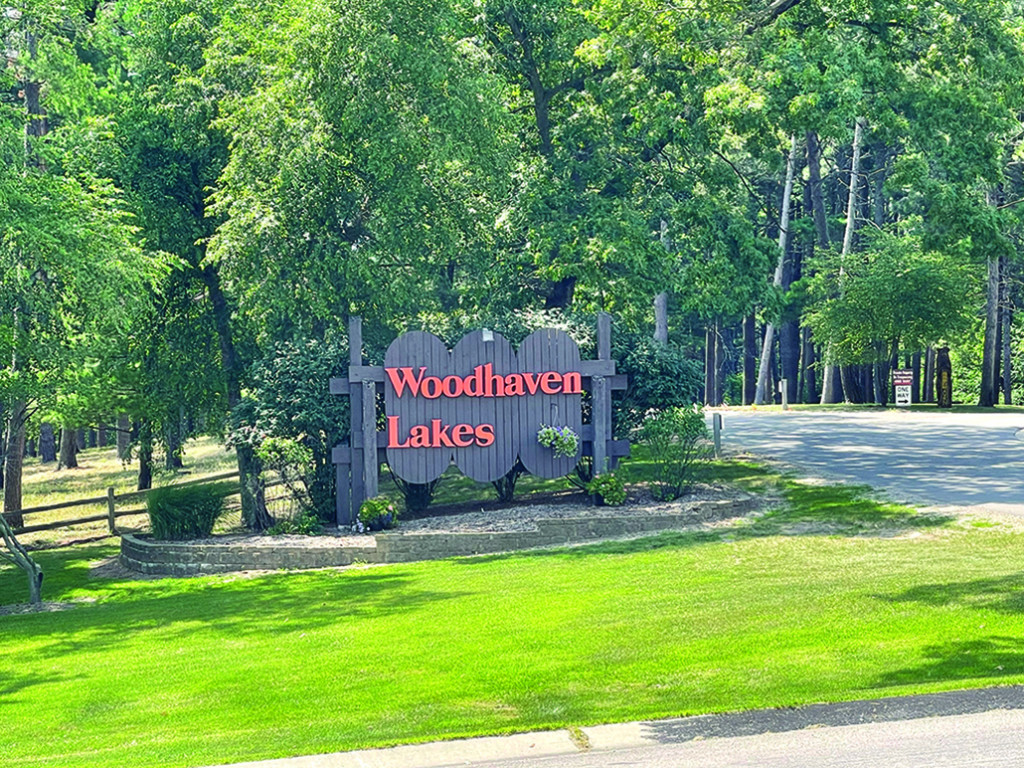 SUBLETTE — Former Woodhaven Lakes chief financial officer Donna Unrath was charged with a Class 2 felony theft on July 7 for allegedly taking $10,000 to $100,000 from her former employer.

The Woodhaven Lakes Association Board of Directors held their monthly meeting on July 23 and the issue was discussed at the meeting. Board meetings can be viewed on youtube.com.

Jeff Hickey, executive director of Woodhaven Lakes, read a statement saying the stolen funds to be reported amounted to $333,046 after an internal audit was conducted.

The board stands by its initial June 25 statement in which it said several inaccuracies and inconsistencies were found in the accounting. This led him to believe that thefts of funds may have occurred over the past few years.

Hickey added that there was no indication that one or more current employees were involved.

During an ongoing investigation, specific details cannot be released, which Hickey announced at the July 23 meeting, but it was relayed that Woodhaven is working with Cincinnati Insurance Company and WIPFLI, the insurance company. audit, to obtain the return of stolen funds.

Hickey went over a timeline and where Woodhaven, the Lee County Sheriff’s Office, Cincinnati Insurance Company and WIPFLI stand with the case and findings.

– Unrath has resigned from his position as Accounting Administrator.

– Inconsistencies with financial records and theft of funds identified in the months following the resignation.

– The internal investigation has confirmed part of the theft, the local authorities and the insurance company have been informed.

– During the preparation of Woodhaven’s year-end audit, additional inconsistencies were discovered.

Unrath will be in court on Thursday, August 25 for a preliminary hearing.