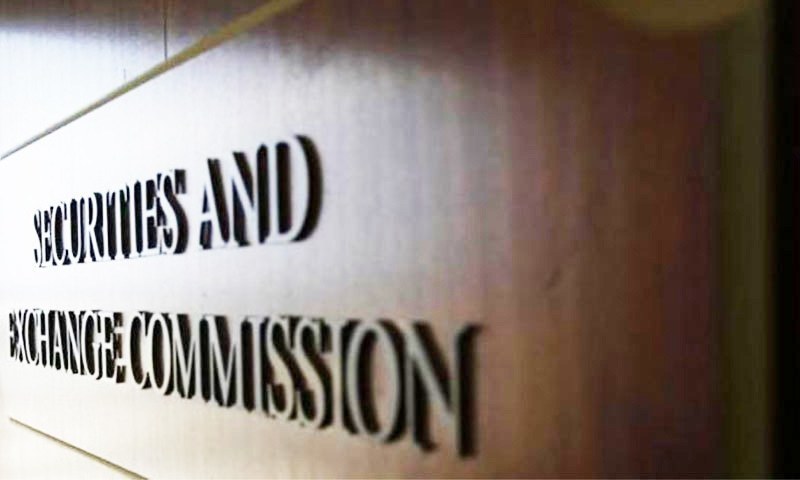 KARACHI: The Securities and Exchange Commission of Pakistan (SECP) announced on Wednesday that it has issued licenses to three new housing finance companies (HFCs) in FY21, with the aim of revitalizing the sector.

A revitalized HFC sector would help meet the huge demand for affordable housing finance in the country, the regulator added.

There had been no licensed HFCs for the past decade.

While being aware of the huge gap in affordable housing finance, SECP, together with the Pakistan Mortgage Refinance Company and the World Bank Group, has launched a massive awareness campaign to highlight the opportunities for them. potential new entrants.

SECP also supports the proposal to include HFCs in the government’s Markup Subsidy Scheme for housing finance.