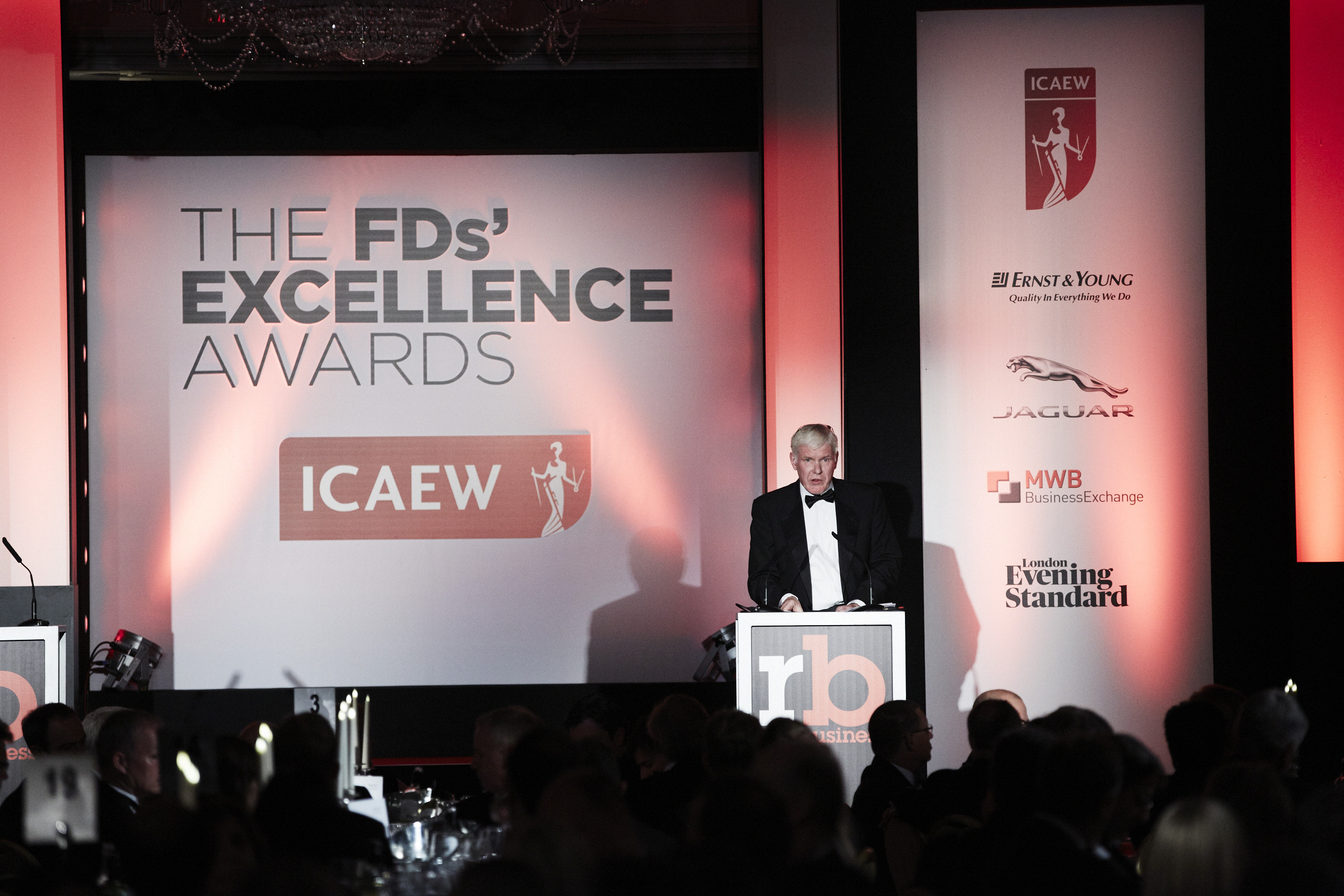 The ultimate test of service excellence, these awards are determined by the votes cast by FDs in our annual satisfaction survey, which was completed by 1,300 financial decision makers in 2013.

For this year’s satisfaction survey, we received a total of 1,233 valid submissions, a new record in the 14-year survey.

Of these financial decision-makers, 534 were from SMEs (turnover below £ 25million), 115 were from listed companies, 890 were FDs or financial controllers, and 276 were based in London (the most popular region). ).

Ratings for customer satisfaction around key aspects of service delivery determine the vendor category winners at the FDs Excellence Awards, held on May 1, 2014.

The following shortlists include the vendors vying for the awards companies that attracted the most customer reviews from valid surveys.

Bank of the year

Bank manager of the year

This prize will reward an exceptional bank manager.

Financial recruiter of the year

Retirement advisor of the year

The FD Awards of Excellence on May 1 at the London Marriott Hotel Grosvenor Square will bring together CFOs and CFOs from FTSE companies and private companies, alongside CFOs of the future and top service providers in the world. UK.

You can book your table on this fantastic evening with Britain’s best financial talent here.