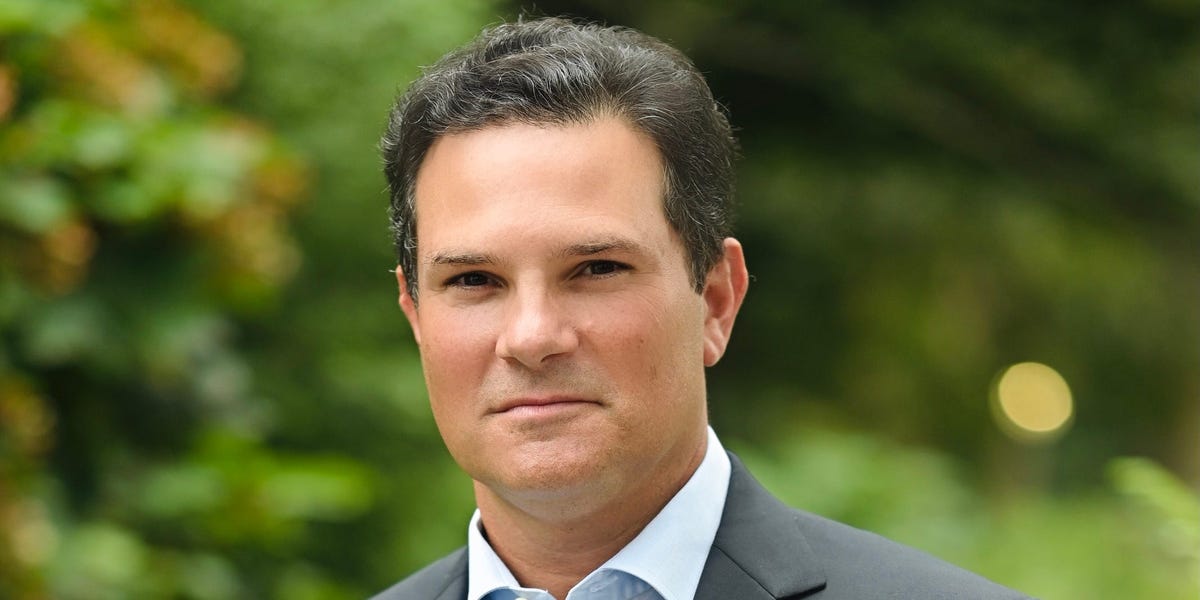 For most people, serving as national finance chairman for Kamala Harris’s presidential candidacy would be seen as an opportunity of a lifetime. But for Jon Henes, it meant a lot more.

On Harris’ campaign trail, Henes, who is white, has established relationships with hundreds of people from a multitude of backgrounds, especially in black and Hispanic communities. He spent day after day listening to Harris speak on reducing income inequality and reforming education. But he clearly remembers being especially moved at a private event in early 2019 when Harris told him, “The vast majority of us have so much more in common than what separates us.”

After this conversation, he felt inspired to do more meaningful work with his career. Today, after nearly three years of reflection, Henes launched C Street Advisory Group, a consultancy focused on diversity, equity and inclusion. C Street, whose name is a nod to C-suite, employs 15 people and is funded by Antara Capital, a Blackstone-backed hedge fund.

Henes said he “saw the strength and power of diversity” while volunteering for Harris. He added, “His words made me look for commonalities, fight every day to do better personally and to make the world a better and fairer place.”

C Street Advisory Group is built on four key pillars: business advice, talent advice, DCI strategy and consultation on social justice issues. The company is poised to compete with other large consulting firms such as Teneo.

â€œI think what makes us different is that we designed C Street for this time in the company’s history,â€ said Henes. â€œTo get the right DEI you will need to bring in talent and you will need communications. You will need governance advice. You may need executive advice to entice some people who may not believe in your mission.

The murder of George Floyd in the summer of 2020 shook CEOs. Along with billion dollar investments in racial equity, they rushed to hire DCI consultants and executives. But in Henes’ eyes, there is still work to be done. And to do this job, he hired a team of race relations specialists, scientific researchers, executive consultants and lawyers.

Alvin Tillery, a DCI and race relations consultant with more than two decades of experience advising Fortune 500 companies, heads DCI at C Street. Thomas Ogorzalek, a research scientist with over 15 years of experience analyzing public policy, public opinion and race in the United States, is also part of this team.

â€œWhether it’s young employees or big investors pushing for change, what companies need to understand is that they need to do more than show off,â€ said Henes. “They have to make it systemic.”

Henes spent 25 years as a restructuring, crisis and corporate governance legal advisor to CEOs. His goal for next year is to build a list of top customers. Over the next five years, he wants to change the way American businesses talk about diversity.

â€œQuite frankly, we want to make systemic diversity, equity and inclusion the norm,â€ he said. “We want the country to celebrate our unique and incredible diversity and understand that if we come together there is no limit to what we can accomplish.”