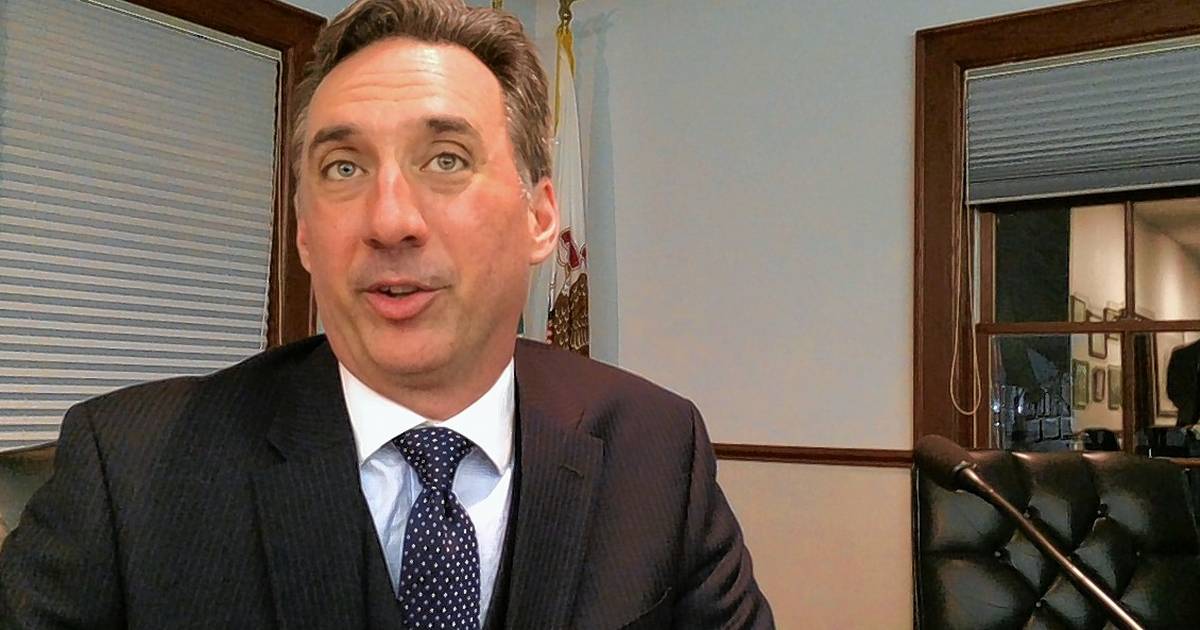 Four senior staff from the village of Grayslake left to seek jobs in other villages at the end of last year, and so far the village has replaced them by promoting from within and outsourcing some responsibilities. .

In October, CFO and Treasurer Bettina O’Connell left to work as CFO at Lake Bluff. Also that month, Peter Riggs, the Operations Supervisor for the Department of Public Works, accepted a position as Director of Public Works for Burlington, Wisconsin.

In November, the deputy village director, Kevin Timony, left to become the administrator of the village of Wauconda. And that same month, Dave Oberg, executive director of the Grayslake Heritage Center and Museum, accepted the post of director of the Elmhurst History Museum.

Brett Kryska, who took over as deputy village director, said the departures were unrelated.

â€œIn all of these cases, they left because they found other opportunities,â€ Kryska said.

Mayor Rhett Taylor said the departures were all positive gestures for former staff. Taylor said it also reflected well on the village that the staff were able to remove so many people without lowering the quality of service provided to residents.

On Tuesday, the Grayslake Village Board of Directors voted to outsource O’Connell’s job responsibilities to the accounting firm Lauterbach and Amen. The Naperville-based company had been providing interim financial services to the village since O’Connell left.

Taylor said this was an opportunity to hand over the functions of accountancy and village treasurer to the private sector and save the taxpayer from paying employee pension and retirement costs.

â€œAs long as the job is done right and it saves taxpayers money, it seems like a win-win situation,â€ Taylor said.

Kryska said contracting for financial services follows the village approach for decades of privatizing some service functions where possible.

Michelle Poe is the Acting Director of the Grayslake Heritage Center and Museum. Kryska said there is currently no search for a new executive director to replace Oberg.

Taylor said the village council will likely discuss the future of the executive director position in the first quarter of 2018.

â€œMichelle is quite capable of filling the role right now,â€ Taylor said.

Kryska said there are no plans at this time to fill Riggs’ former position as operations supervisor for the public works department.

He said the village was in the process of hiring someone to take on their old management responsibilities.