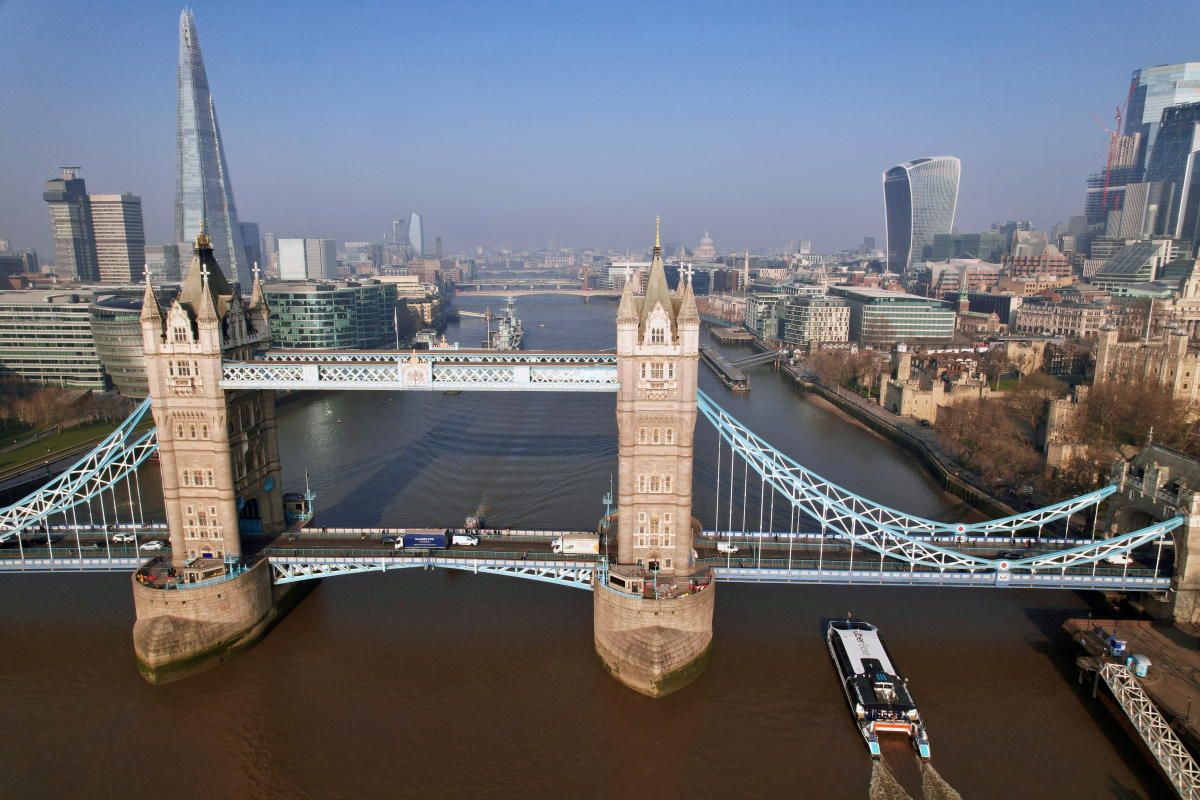 More than 7,000 finance jobs have left London for the European Union because of Brexit, according to accountancy firm EY.

The group’s Brexit Tracker has revised its projections for the number of Brexit-related staff relocations to the EU from 7,400 in December 2021 to just over 7,000, and is significantly below the peak of 12,500 announced in 2016. .

Most companies have made their decision on how to restructure their workforce before the end of the Brexit transition period in December 2020.

Further relocations could result from European Central Bank checks into whether EU Brexit hubs opened by banks that have used London as their European base have enough staff to justify their new licenses, EY said. .

Dublin is the most popular destination for staff relocations and new hubs, followed by Luxembourg, Frankfurt and Paris.

EY said Paris scored highest in attracting jobs from London with a total of 2,800, followed by Frankfurt with around 1,800 and Dublin with 1,200.

Omar Ali, Head of Financial Services for the EMEIA region at EY, said: “The high number of potential job relocations reported in 2016 was consistent with the uncertainty surrounding the city’s ongoing relationship with Europe in the future. era.

“As companies gained clarity on what the post-Brexit landscape would look like, plans were consolidated and in some cases companies revised down the number of people they would need. to move.”

EY said Brexit-related new local hires totaled 2,900 in Europe and 2,500 in Britain, where just over a million people work in the financial services sector.

The transfer of asset management to EU jurisdictions is also declining. Since 2016, 24 companies have publicly said they will transfer just over £1.3bn ($1.7bn) of UK assets to the EU.

PwC has warned that 100,000 jobs in the financial sector could be lost if Britain votes Leave.

Watch: 10 ways to protect your finances against Brexit